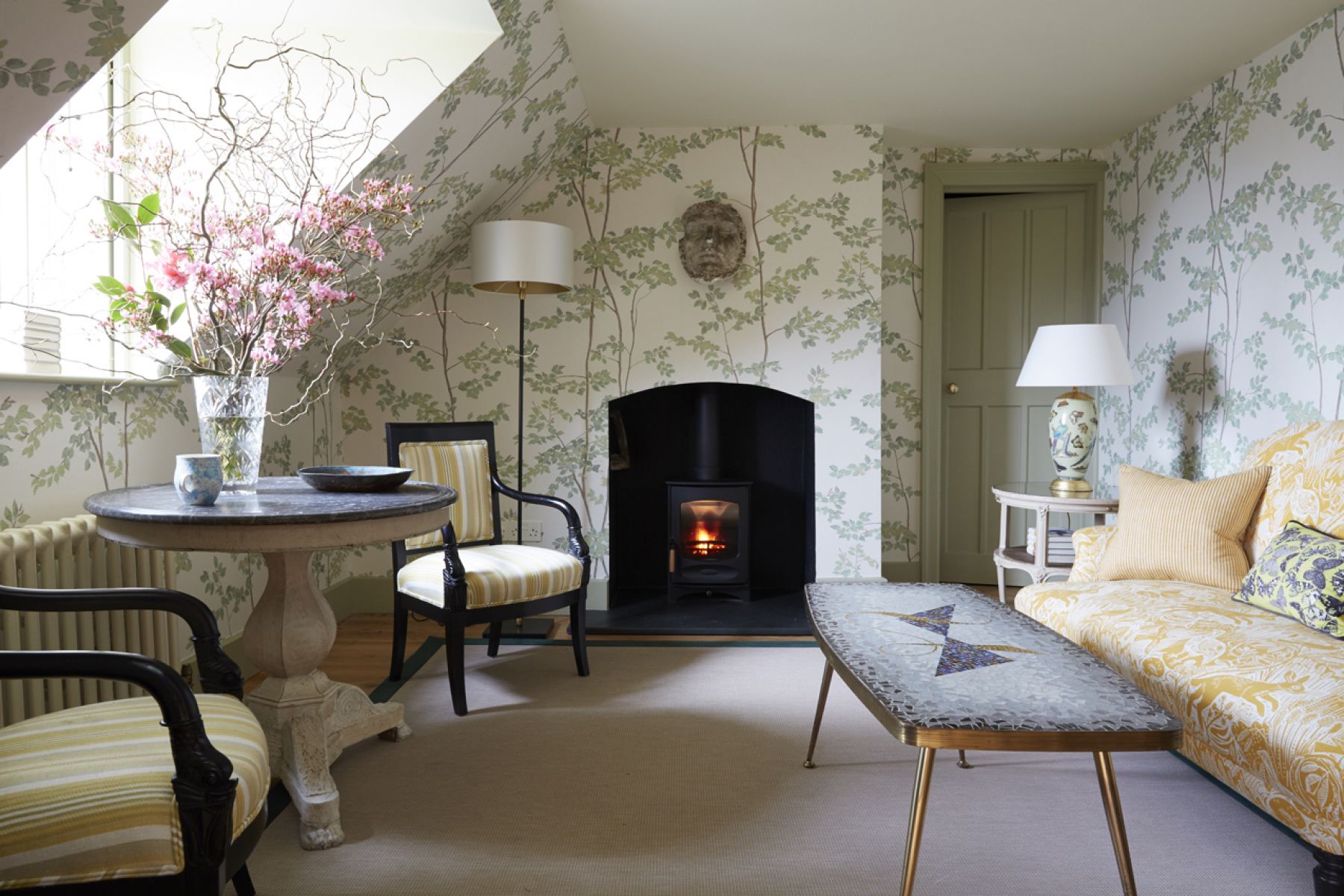 In February 2006 Kirstie started working as one of the masseuses at Hotel Endsleigh, performing treatments to the guests at the hotel.  Shortly after this she became the sole resident masseuse to this luxury 5 star hotel.  She now has guests who return frequently who ask for her upon booking their stay, and state that she is one of the best therapists they have experienced, coming from mostly ‘Londoners’ this is an amazing compliment!

In 2011 Kirstie was thrilled when Endsleigh said they were giving her a permanent room to work from within the hotel, and this is due for completion by Easter!!! 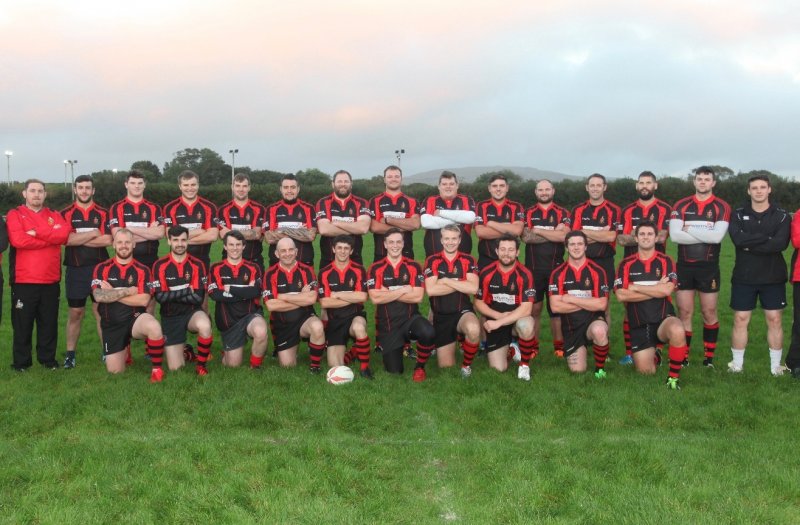 Following gaining her sports qualifications in 2007 Kirstie started to treat many of Tavistock Rugby Clubs player’s, from the first, second and third teams.  Offering treatments and advice to players who have suffered from a range of injuries, and also how to prevent them from occurring.

In 2009 Kirstie has also started working with the Girls at the rugby club, under 18s and under 15s teams, and went on their tour as their medic treating many different injuries, but specialising in left knees…as 6 of the players injured these during the weekend!!

By 2010 Kirstie was also working with the Colts, and helping with many different injuries, offering advice on stretching and warming up and down, as well as helping with growing pains, and nutrition advice.

Kirstie has players from all levels who have come to see her, from premiership clubs, to international players! 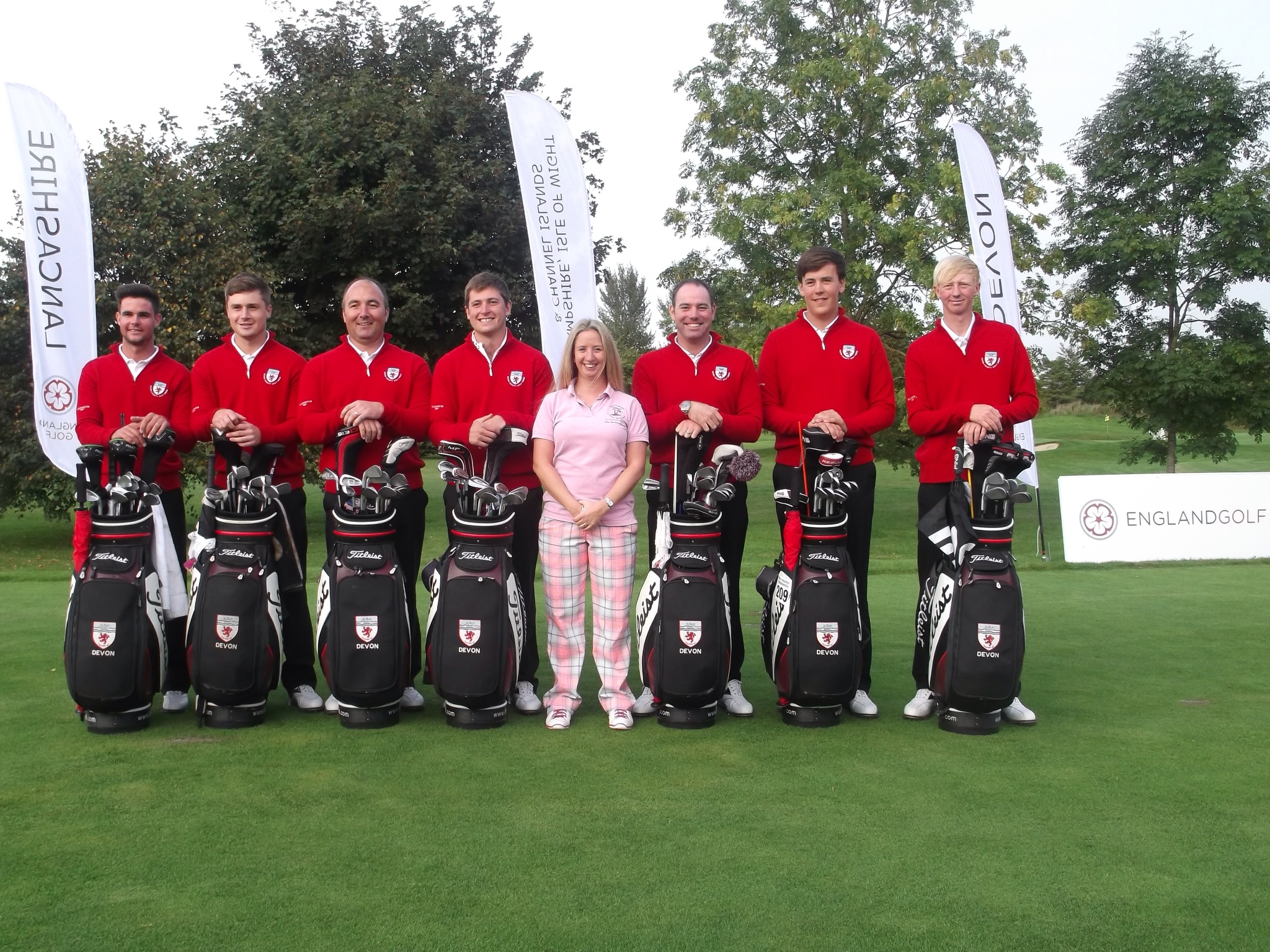 In 2010 Kirstie was selected as sports therapist for the Devon County Golf Union, treating players when they are injured, advising them on stretching and flexibility as well as relieving tired aching muscles after a long day on the course.

Kirstie attended South-West week with the team in June, giving treatments every day and evening so that they were ready for the following days play, this must have worked as they won the competition!

As well as County players she also works with players from the England Elite and Under 18 Squads, as well as European Tour Professionals on a regular basis! 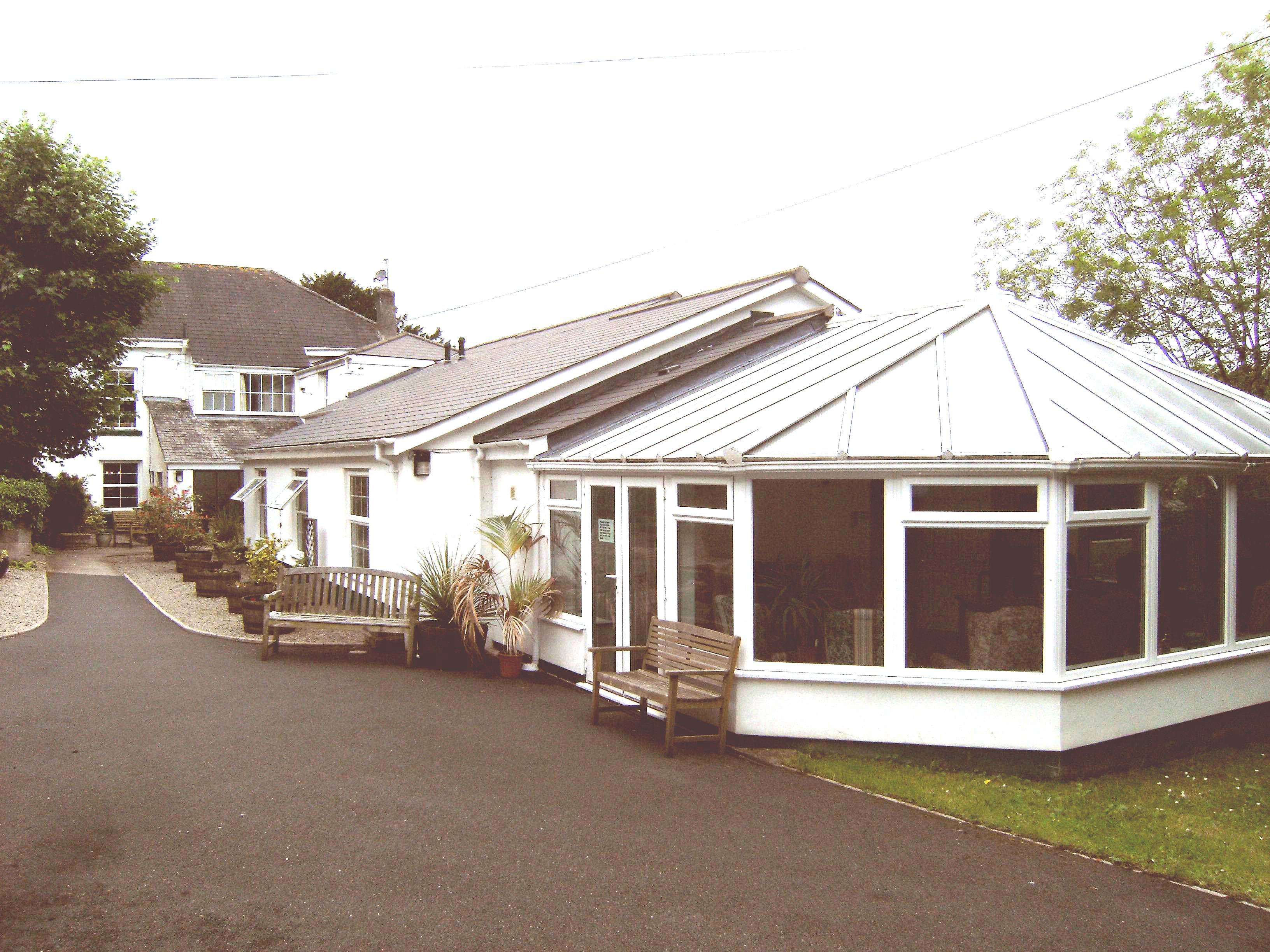 I have worked at Crelake Nursing Home offering gentle massage and lymphatic drainage massage to the residents there to help with numerous conditions, as well as helping to improve their quality of life whilst in the home.

I also work with people based in St John’s Retirement Home, where I help with recovery from injury as well as helping to relax and ease people with aches and pains from various conditions.  Again Lymphatic drainage is proven very popular as it can work wonders and reducing swelling and inflammation.

If you have a friend or relative that is in a home or retirement complex, and you think they would benefit from a regular massage, please get in touch as it can really help to improve their quality of life, and relieve pain.

Following on from her success at Hotel Endsleigh Kirstie has expanded and now works at several hotels, B&B’s, and guest houses in and around Tavistock offering massage treatments, including Brown’s Hotel, Bedford Hotel, Horn of Plenty and Lifton Hall Hotel.

Kirstie realised that when offering massage treatments to guests in local hotels, B&B’s. and guest houses, that they were also looking for some beauty treatments whilst on holiday, so Kirstie has teamed up with some local experienced and qualified beauty therapists to offer a complete package.

Beauty treatments are available from experienced, qualified and insured beauticians, and treatments offered include: Facials, Manicures & Pedicures (normal or French), and various Waxing.  For more information please contact me. 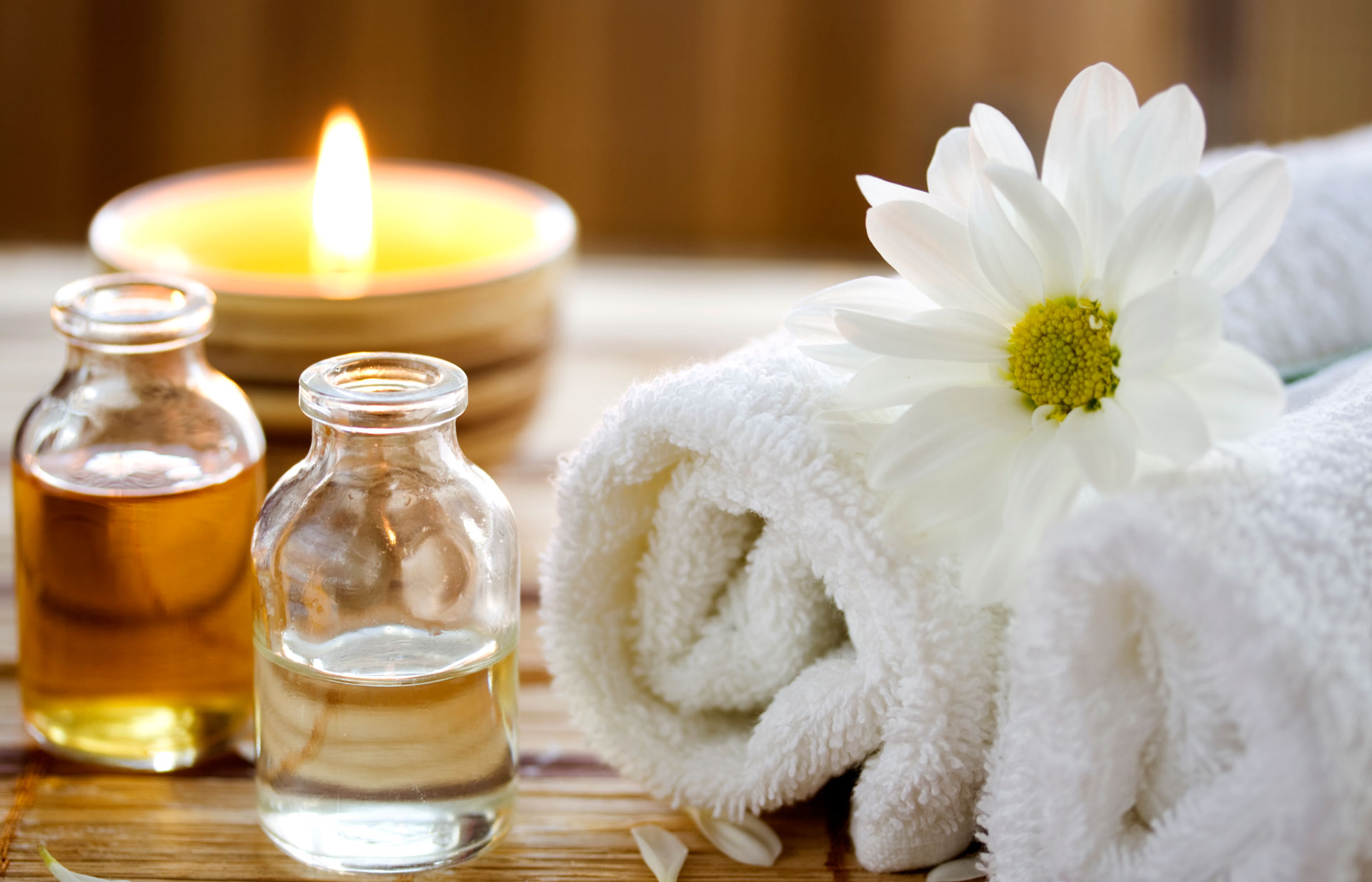 As well as sporty clients Kirstie also treats a variety of different individual clients from a vast age range,  from school children who are stressed with exams. or with growing pains, to my eldest client, aged 95!

I also regularly go into businesses and provide massage days, where members of staff can have a treatment during their working day, this is normally at a reduced rate to the individual as the company pay half or even the full cost of the treatment as a way of saying thank you to their staff.  I offer an Employee of the Month scheme, where a business can buy 12 vouchers, and offer one to their best performing staff member each month to help boost staff morale.  Please contact me for more information on this.

Kirstie realised in 2010, that as well as holiday makers, the local residents of Tavistock and the surrounding area should also be able to benefit from the packages that she offers with some of the local Hotels, and launched Pamper Parties.  These are available in your own home, or in the comfort of a local hotel (T&C’s apply).  Where you can be treated to the ultimate pampering by Kirstie and her team of local girls, who specialise in many different massage and beauty therapies. 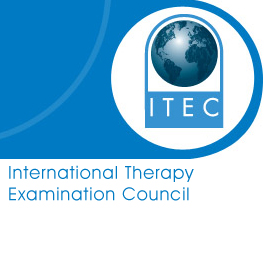 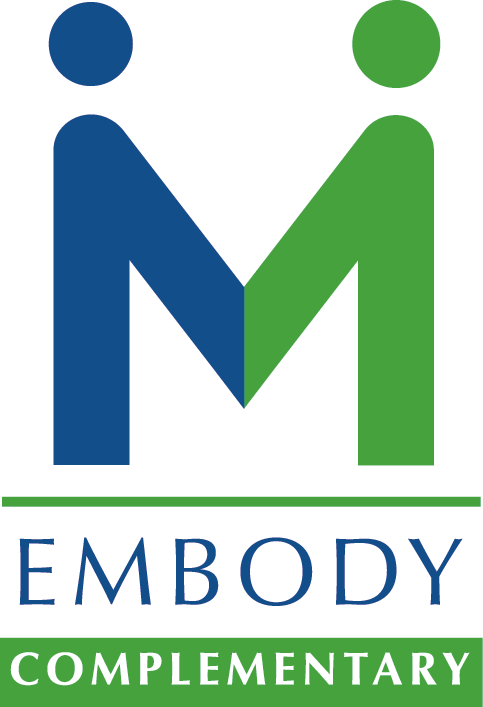 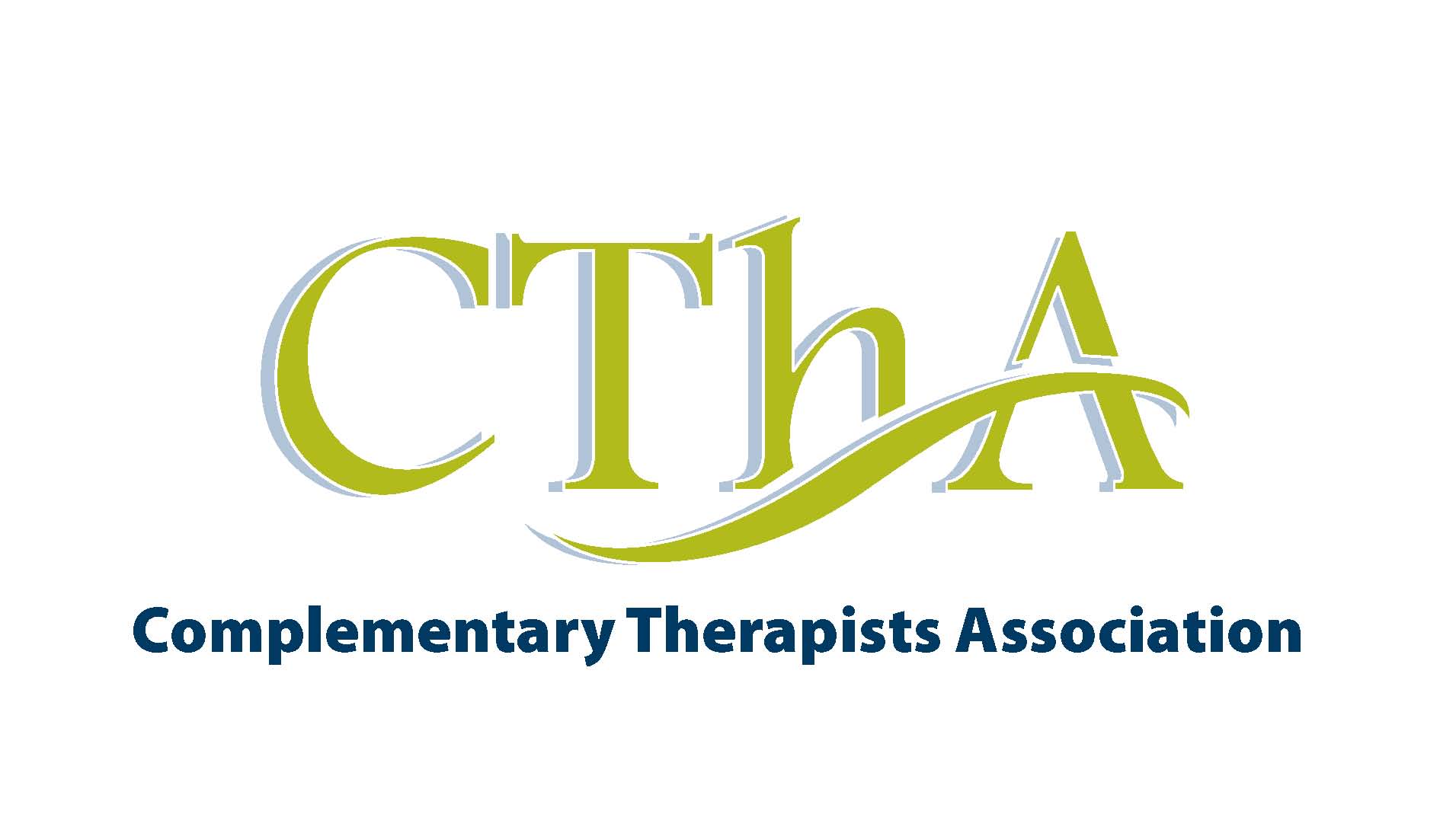